The Small Salon served as a smoking room and is today a memorial room to Emperor Maximilian of Mexico.

The younger brother of Franz Joseph, Maximilian accepted the imperial Mexican crown at the urging of his ambitious wife, Charlotte of Belgium, in 1864, during a time of serious political conflict. After Maximilian had renounced all his claims in Austria, the couple set off for Mexico, which was riven by the civil war between conservative and revolutionary forces. Despite profound efforts on Maximilian’s part to bring the unrest under control and implement reforms in the country, it proved impossible to restore order. Eventually the emperor was taken prisoner by the revolutionaries under the leadership of Benito Juarez, court-martialled and shot.

Charlotte, who had hurried back to Europe to mobilise military support, was unable to cope with the loss of Maximilian and the crown. Suffering from a persecution mania, she became deranged and lived on at a château in Belgium until her death in 1927.

The bust in the right-hand corner is of Rear-Admiral Wilhelm von Tegetthoff, who escorted the body of Maximilian to Vienna, where he was buried in the Imperial Crypt. Admiral Tegetthoff, who was a personal friend of Maximilian, was famous for his role in the naval battle of Lissa (Vis) in 1866, at which he gained a victory over the superior Italian fleet. 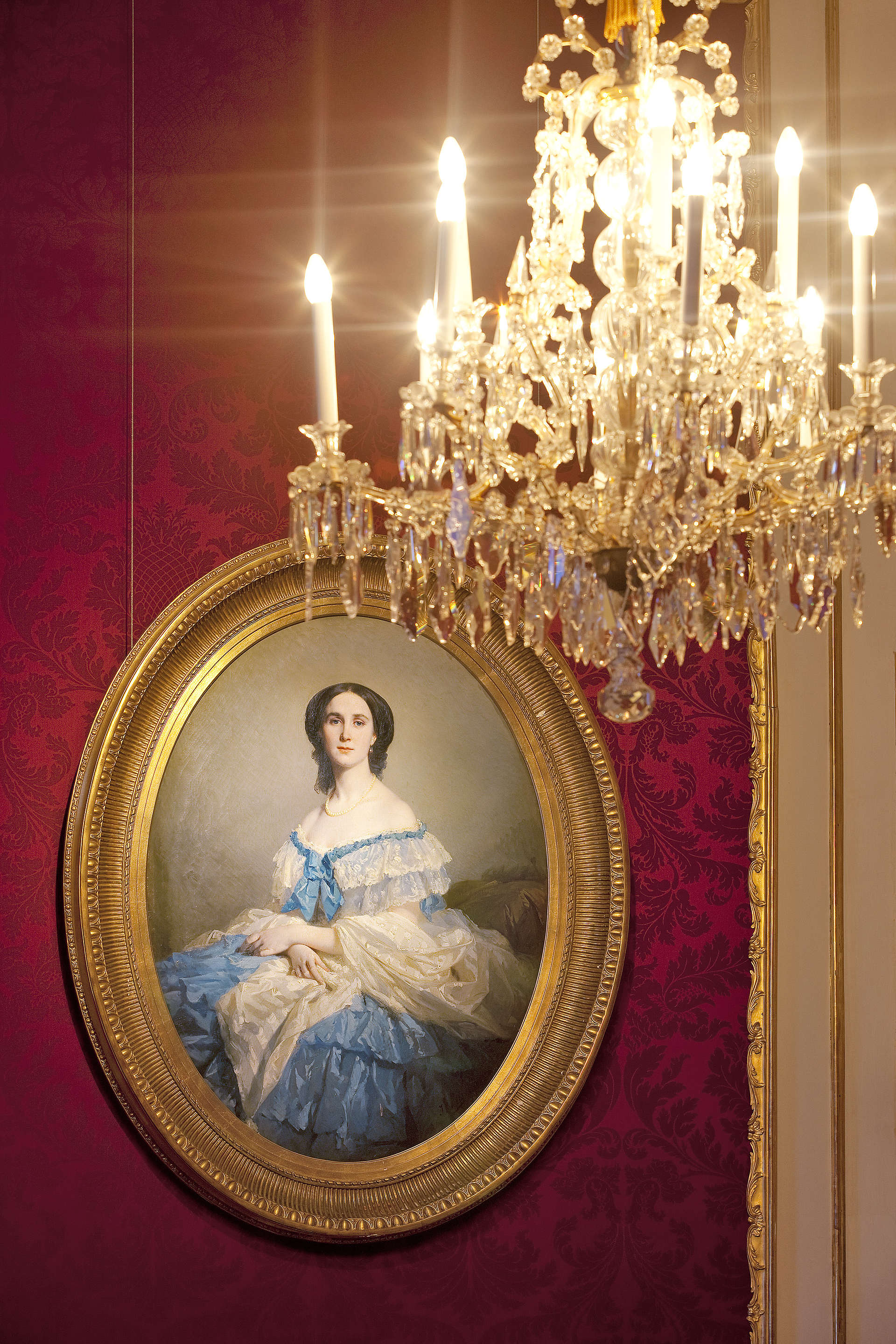 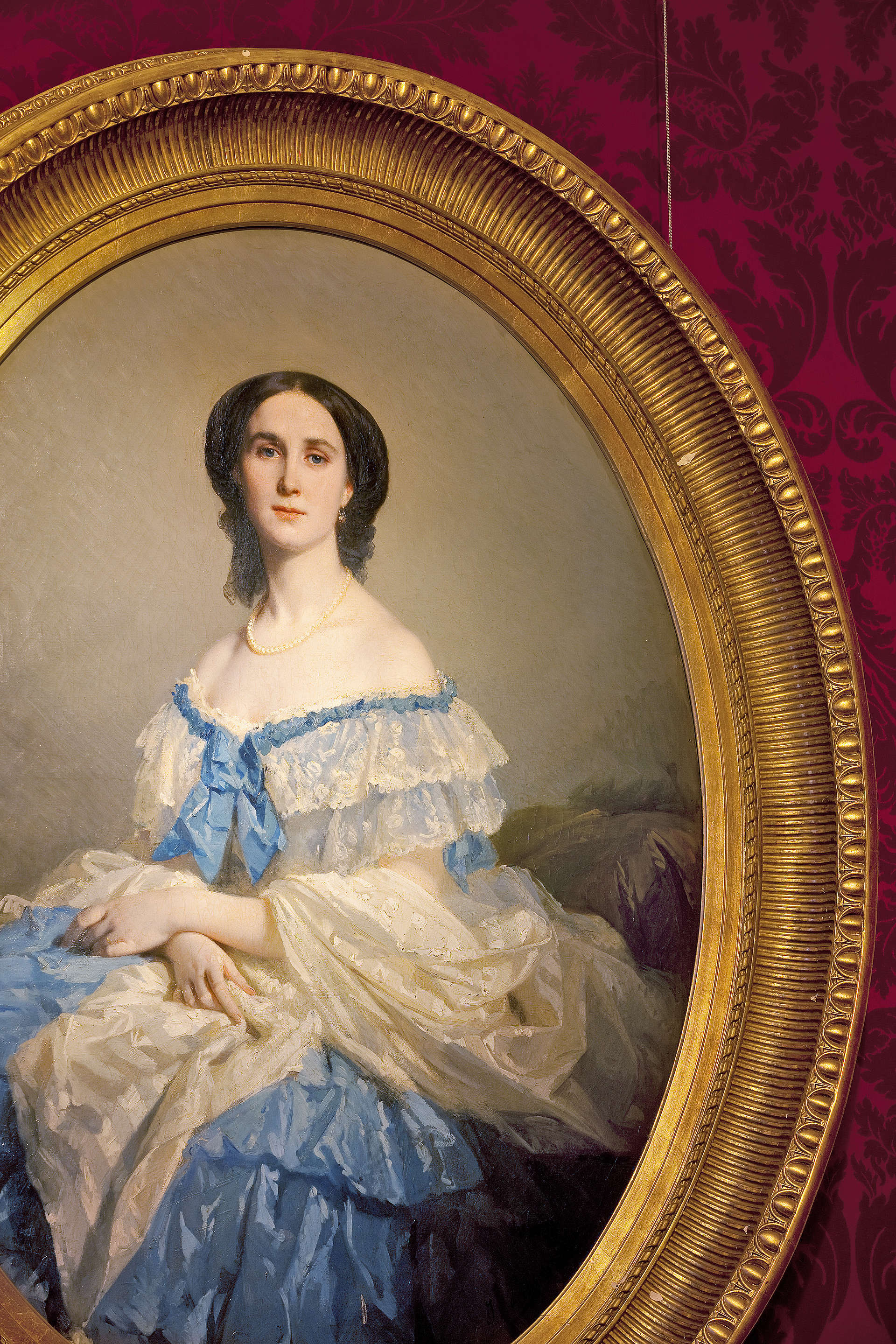 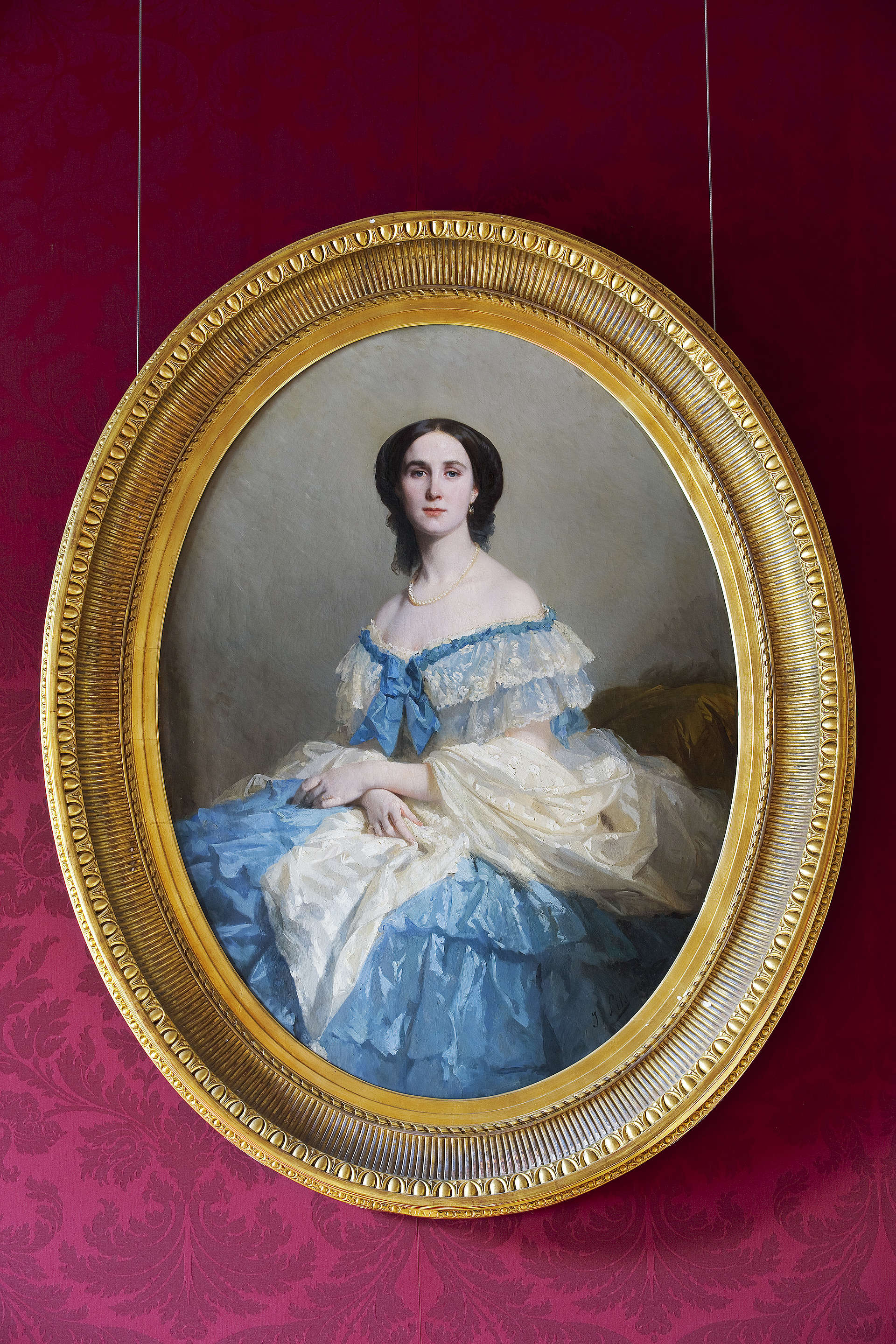 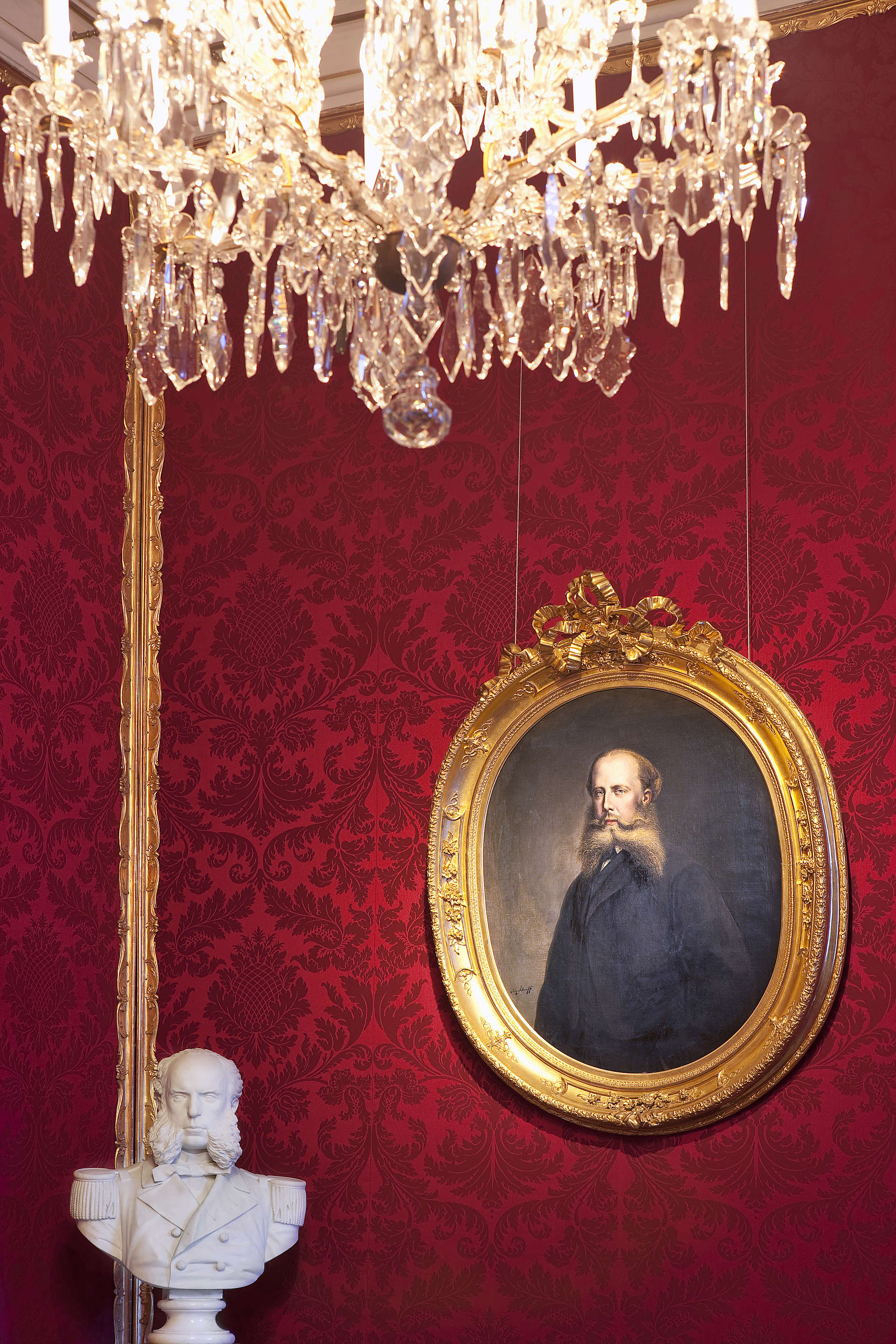 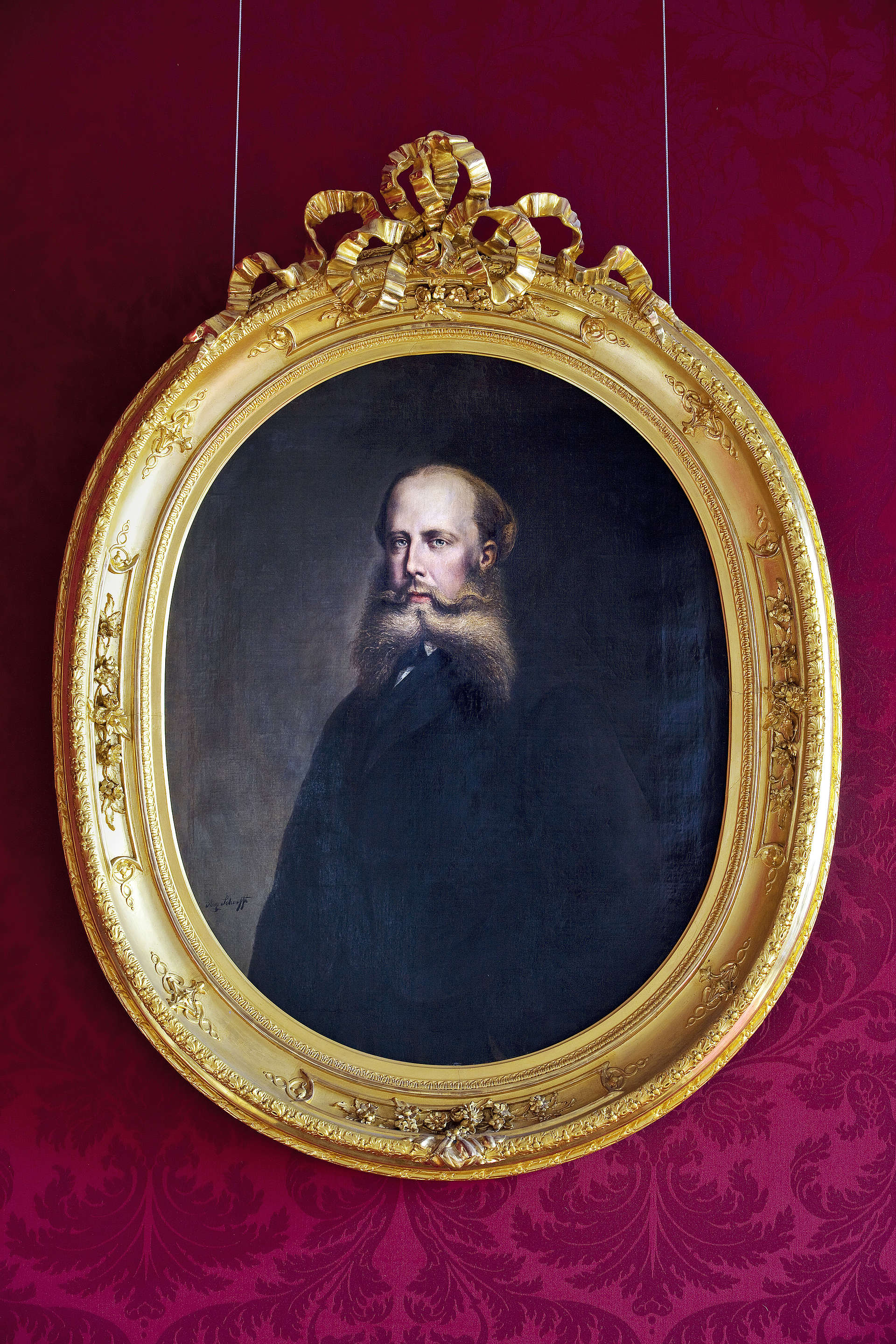