"Now it has happened just as she always wished: quickly, painlessly without medical consultations, without long, anxious days of worry for her loved ones."

In September 1898 while on a health cure, the empress travelled to Lake Geneva in Switzerland and paid a visit to Baroness Rothschild at her country seat. As this was not an official state visit and in order to absolve the host country of the obligatory to host an official reception, Elisabeth was travelling incognito as the Countess of Hohenembs, one of the Habsburg titles which was also used by the emperor when travelling abroad in a private capacity. The empress travelled to Geneva and took a suite at the Hotel Beau Rivage. In the evening she went into the town with her companion, Countess Irma Sztáray, to pay a visit to her favourite pastry shop and purchase gifts for her grandchildren. An indiscretion alerted the newspapers to the presence of the empress in Geneva and reports appeared the very next day. The anarchist Luigi Lucheni had travelled to the city in order to carry out an assassination as a protest against the plutocracy. His intended victim was Prince Henri Philippe Marie d’Orléans, but the latter had cancelled his visit to the city at short notice.

Day of the Assassination

When Lucheni read of the empress’s visit and schedule in the newspaper, he changed his plans. He watched the comings and goings of Elisabeth and her companion at the hotel for a while and then lay in wait for the two women at the lake promenade. Using a sharpened triangular file he attacked the empress, inflicting a small but fatal wound to the heart.

The force of the blow caused her to fall to the ground, but she got up again immediately. After thanking the people who had noticed the incident and hastened to offer their assistance, she hurried to catch the steamship.

Believing she had merely been punched, the empress boarded the boat but then collapsed unconscious. When Irma Sztáray undid the empress’s bodice to help her to breathe and noticed the small bloodstain on her chemise, she realised that Lucheni had stabbed the empress. She revealed the true identity of the Countess of Hohenembs and the dying empress was carried back to the hotel. The hastily summoned doctors were unable to save the empress’s life. She died of internal bleeding.

For the empress, this end was ‘beautiful, calm and great within in the sight of beloved, great Nature, painless and peaceful; only to the world did it seem horrific’, opined Elisabeth’s friend, the poetess Carmen Sylva, Queen of Romania. The empress’s youngest daughter Marie Valerie wrote of her mother’s death:

Now it has happened just as she always wished: quickly, painlessly without medical consultations, without long, anxious days of worry for her loved ones.

Lucheni was arrested at the scene of the crime and made no attempt to conceal his crime. He was elated on hearing that the empress had died. He stood trial and was sentenced to life imprisonment. On 19 October 1910 he was discovered dead in his cell, having hanged himself with his belt.

Elisabeth’s body was taken to Vienna and interred in the Imperial Crypt at the Church of the Capuchin Friars. 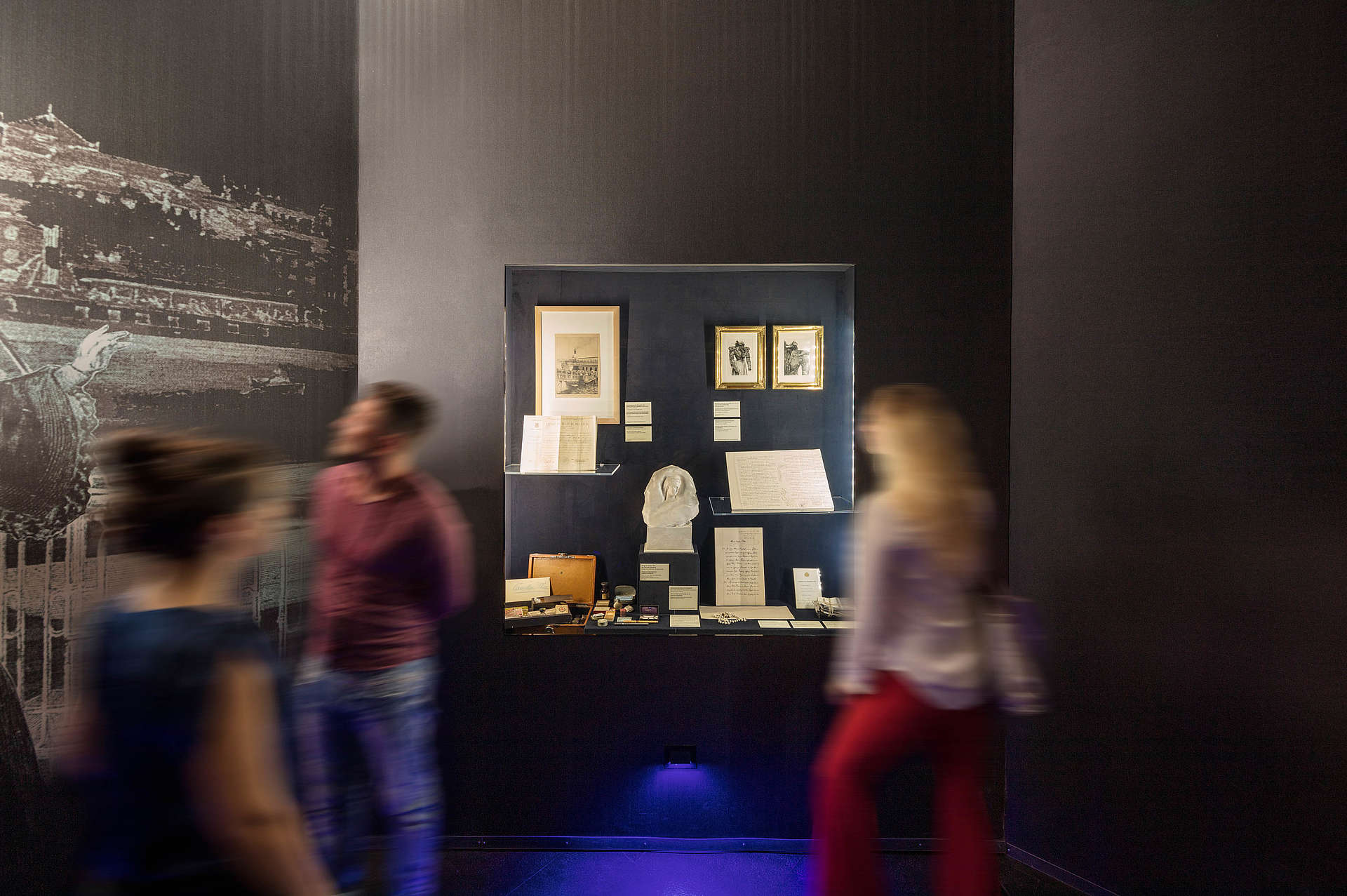 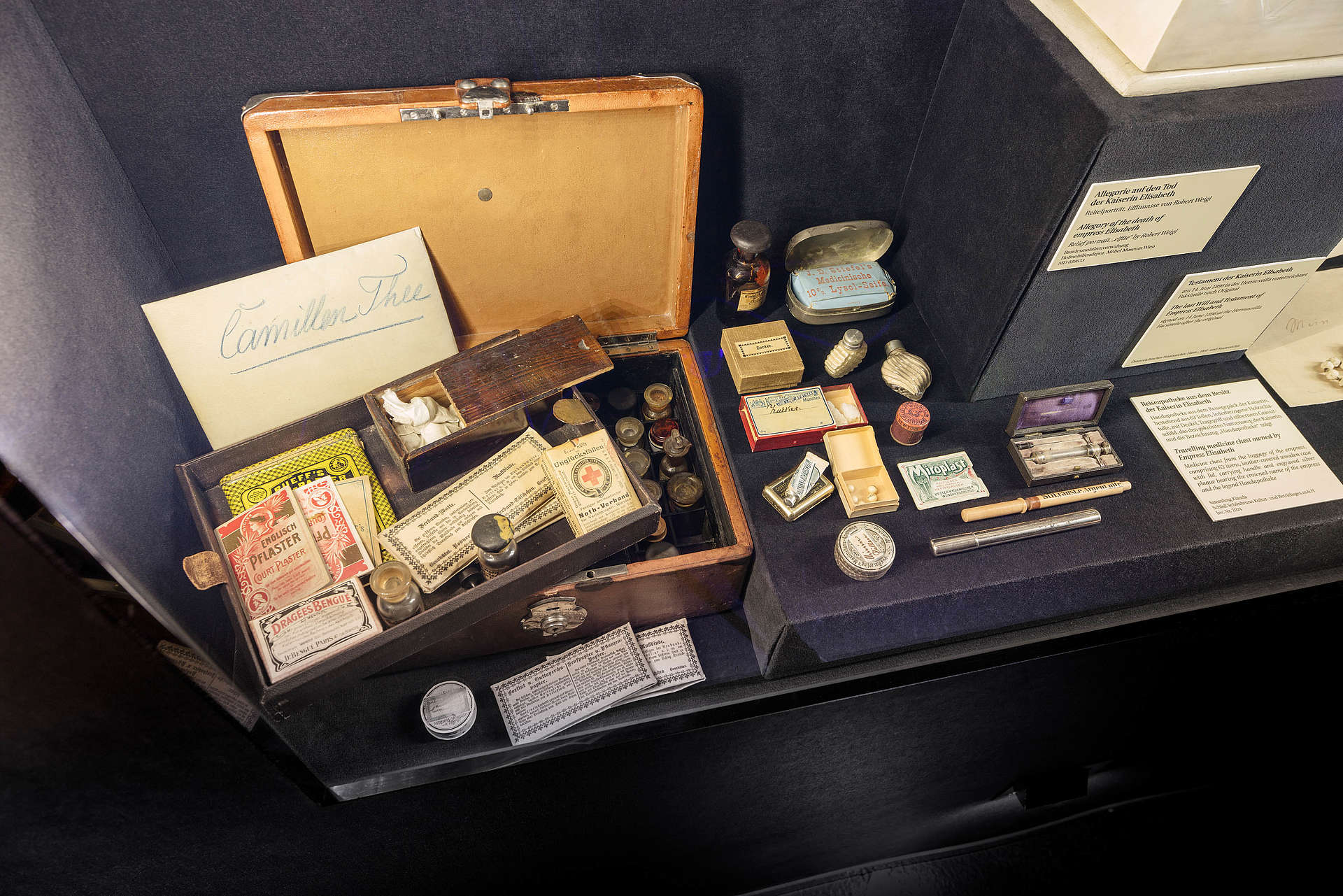 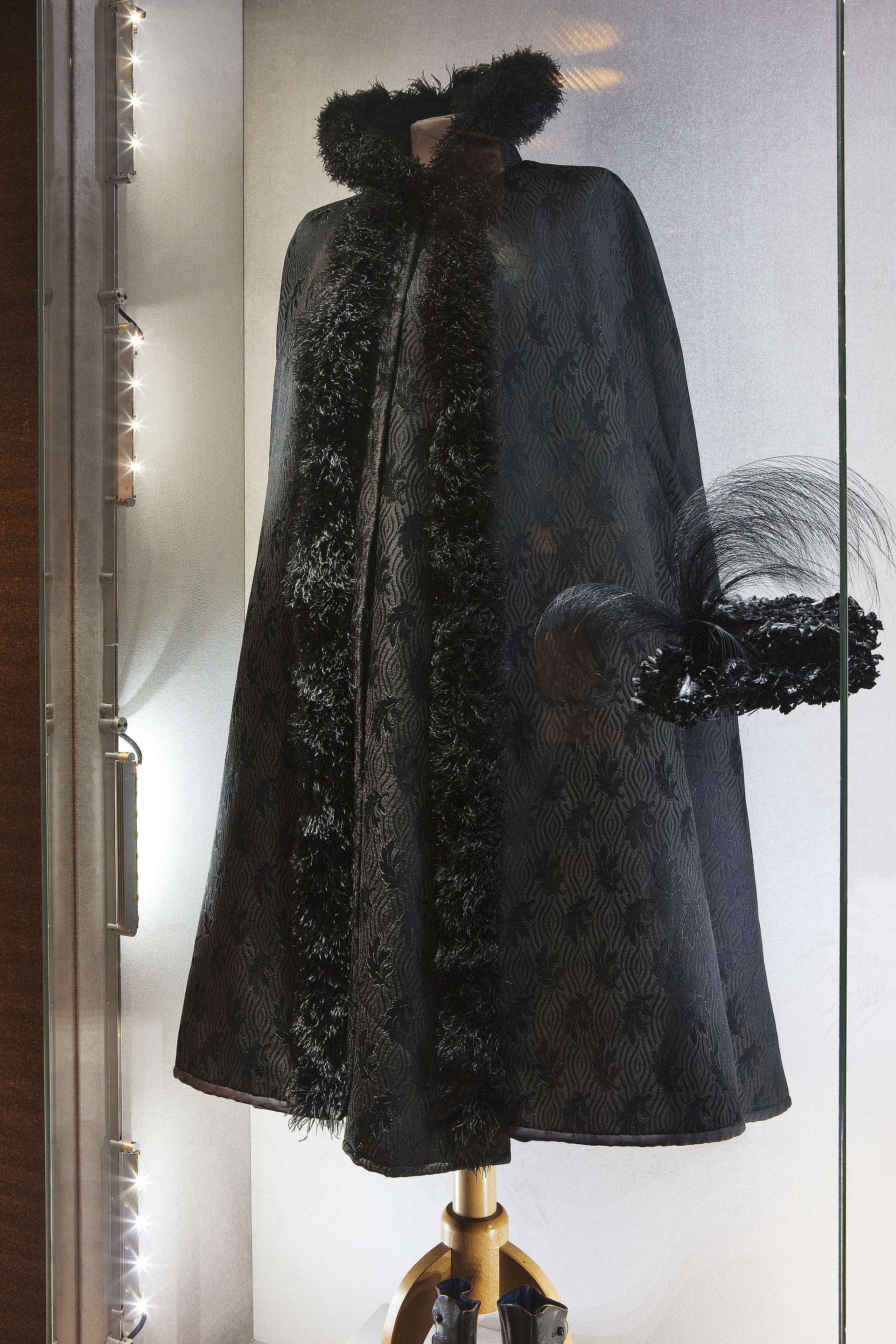 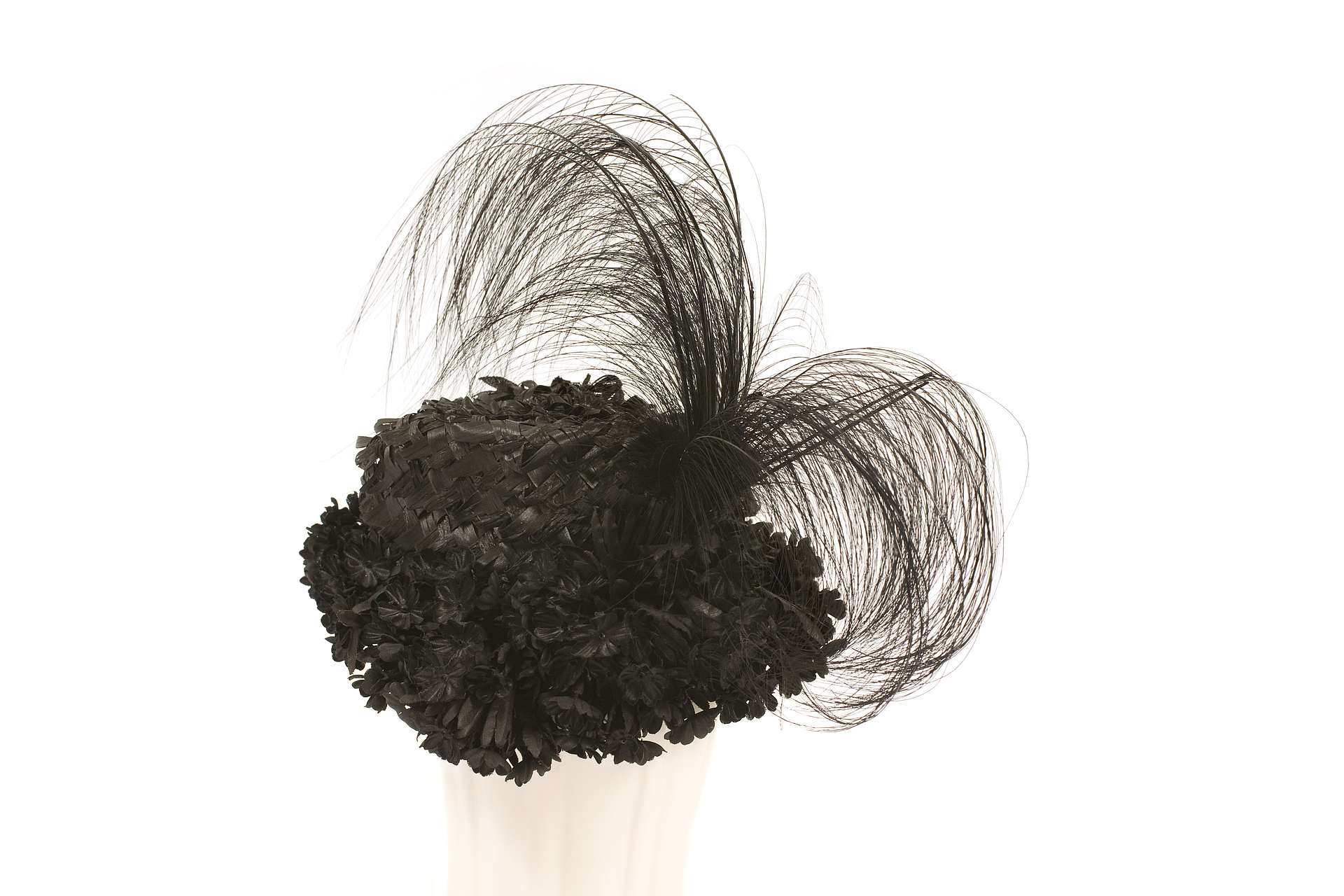 Here you can review and adjust the cookie settings used on the domain. Please note that we also provide cookies from US companies. If you allow these cookies, you are also consenting to possible processing of your personal data collected via these cookies in the USA (Art. 49(1)(a) GDPR).

This is relevant to the extent that, based on recent official decisions as well as case law of the Court of Justice of the European Union, the USA is evidenced as not having an adequate level of data protection (Case C-311/18, Schrems II). Here, it should be borne in mind that access by US authorities (FISA 0702) is not comprehensively restricted by law and does not require the approval of an independent body, and that no relevant legal remedies are available to data subjects in the event of infringements.

If you do not wish this to happen, please accept only necessary cookies.

We use Matomo to analyze the use of our website.