The tour through the Sisi museum gives an insight into the empresses life, from her birth on Christmas Eve in 1837, her childhood in Bavaria, to her engagement with Franz Joseph in 1853.

Elisabeth was born on Christmas Eve in 1837, the fourth child of Duke Max in Bavaria and his wife Ludovika. The day of her birth was a Sunday, and the infant was also born with two teeth already showing, traditionally signs of good fortune.

The parents lived in a stately town palace in Munich and usually spent the summer months at Schloss Possenhofen on Lake Starnberg, where the children were allowed to run wild in the surrounding countryside. The estate had a small manor farm with animals that the children played with. Duke Max travelled frequently, loved music and was passionately fond of the zither, which however he played not in aristocratic circles but in the local inns and taverns. Duchess Ludovika was responsible for the children’s upbringing and education. They had lessons every day except Sunday; however, these seem to have had little effect. Their tutors had a difficult task, as the father would often return after weeks of absence, interrupting the children’s lessons and taking them off on expeditions into the surrounding area, where they played the zither.

The first big change in Elisabeth’s life came with her betrothal to Emperor Franz Joseph at Ischl in 1853. Completely unknown before this point, the young girl was propelled into the limelight of public interest. In order to make the emperor’s bride better known to the general public, artists were commissioned to make paintings and busts. The first portraits made of her did not always meet with contemporary approval. The young emperor was also often dissatisfied with the results and expressed his irritation at these unsuccessful attempts. 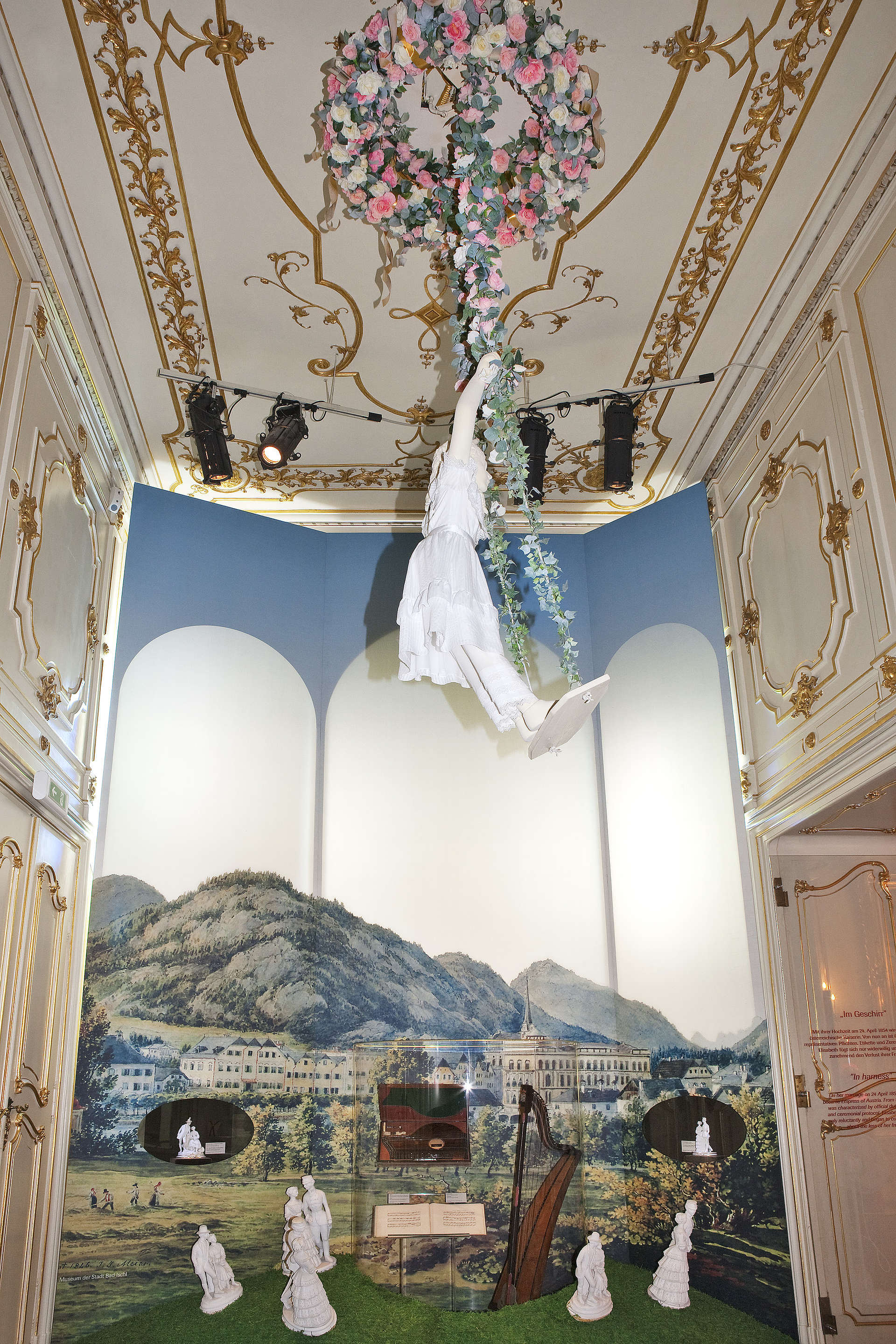 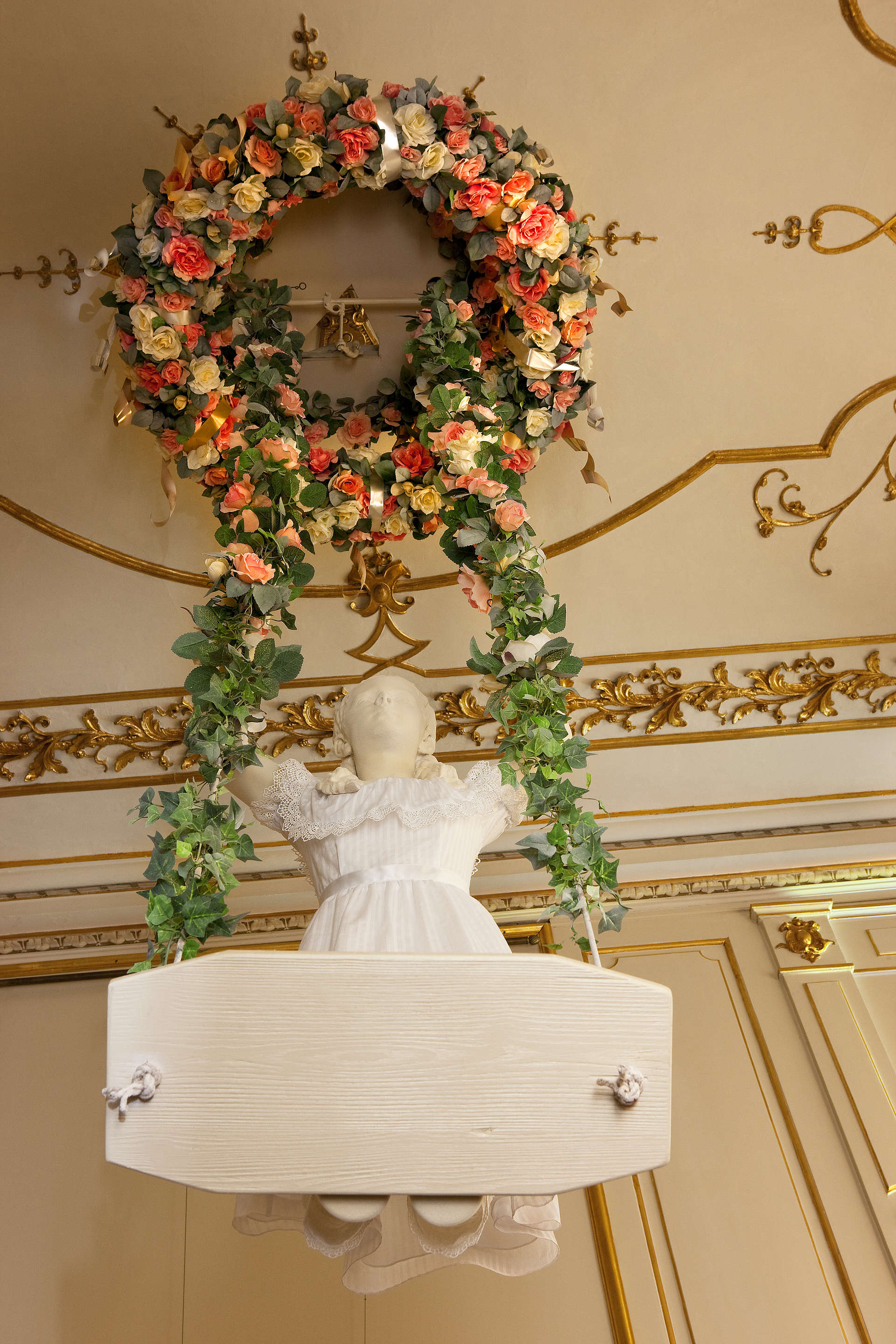 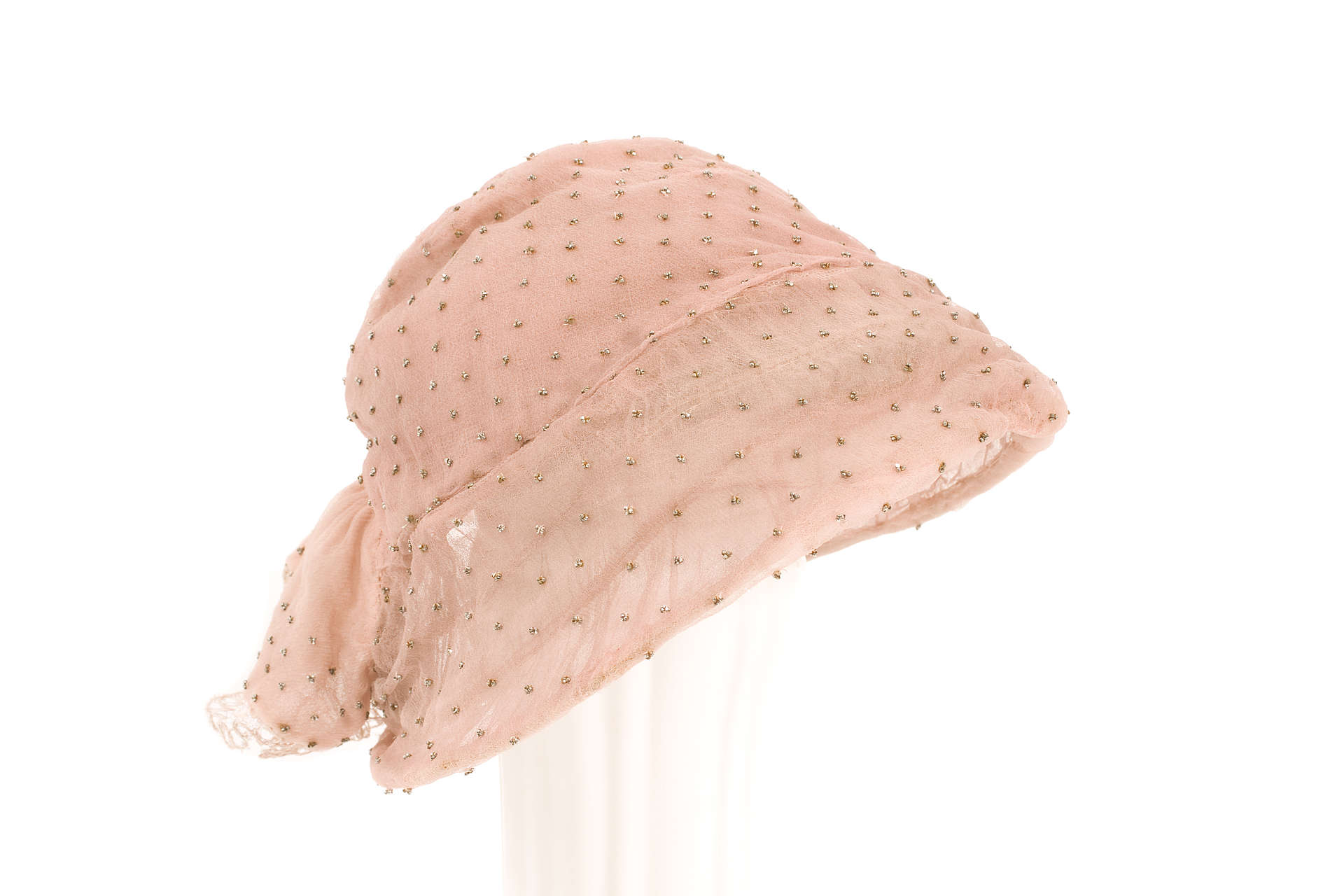 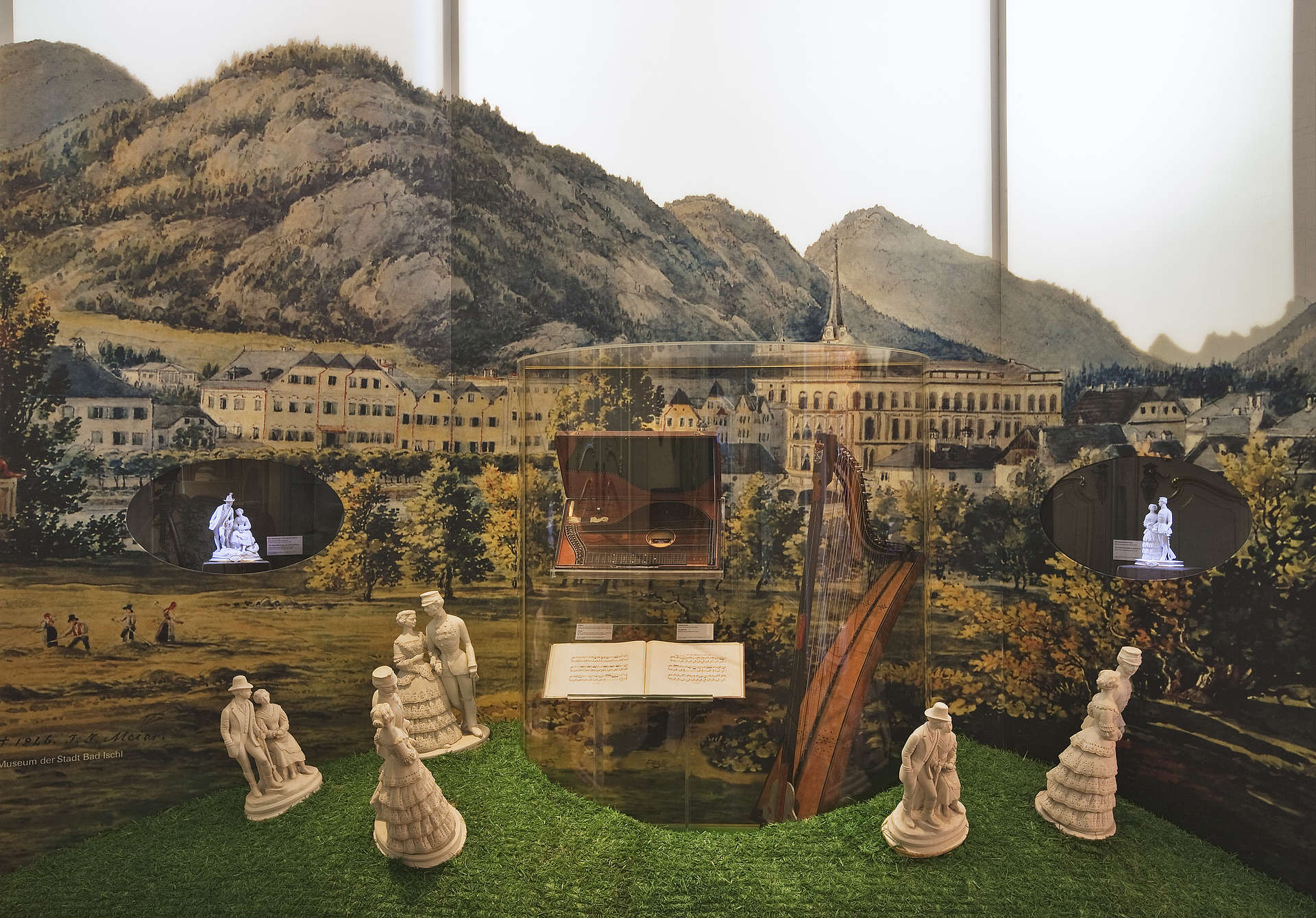